On February 3, 2018, 75 of Lafayette Square’s “finest” citizens attended the première Mardi Gras celebration held at Fat Tuesday’s Pub, aka McLaughlin Funeral Home! As the party began, guests enjoyed delicious beverages and appetizers provided by SqWires while mingling and growing increasingly suspicious of each other.

Over two rounds of play, guests used their provided clues to disclose a variety of motives and vendettas and to interrogate each other. It quickly became clear that the famous New Orleans chef, Leon Naquin (played by Creighton Brinson), had a LOT of people that abhorred him. He met his demise halfway through Round 2, but his ghost was able to receive his Best Dressed Award at the end of the evening, when it was also discovered that the half-blind and half-deaf referee, Jean-Baptiste Doucet (played by Mike Jones) was the murderer!

Musicians, athletes, pharmacists, nosy neighbors and blackjack dealers were just some of the plethora of professions represented at this action-packed party. And let’s not forget Mary Felo (played by a very pregnant Lindsay Bartoe!) who won Best Dressed Female to the whoops of her bridesmaids.

In short, this was a highly entertaining, SOLD-OUT event that the LSRC would like to repeat next year – and perhaps on an annual basis! Special thanks to the many people and businesses that made this party possible: Lisa Cooper and McLaughlin Funeral Home for hosting; Bethany Budde, Kristen Parrish and the staff from SqWires; prize donations from Sara Weith with Jamberry, Acosta Hair Designs, Looking Glass Designs and Baileys’ Restaurants; Wellbeing Brewery for the NA beer at the bar; Wes Schaefer for event photography; Stephen Ryan for emceeing; the event planning team of Christina Ryan, Katie Noonan, Jackie Gewinner, Lilian Cruz-Hand and Ellen McCreery; all the volunteers who helped decorate, bartend, serve, check coats and clean up; and the LSRC – your neighborhood association – for the up-front funds, marketing and support. 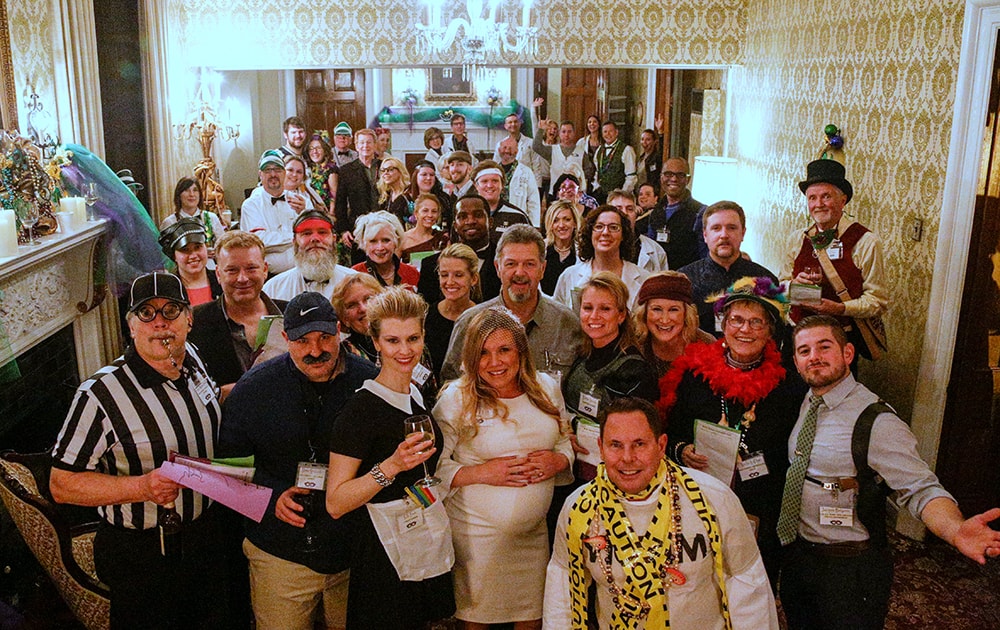 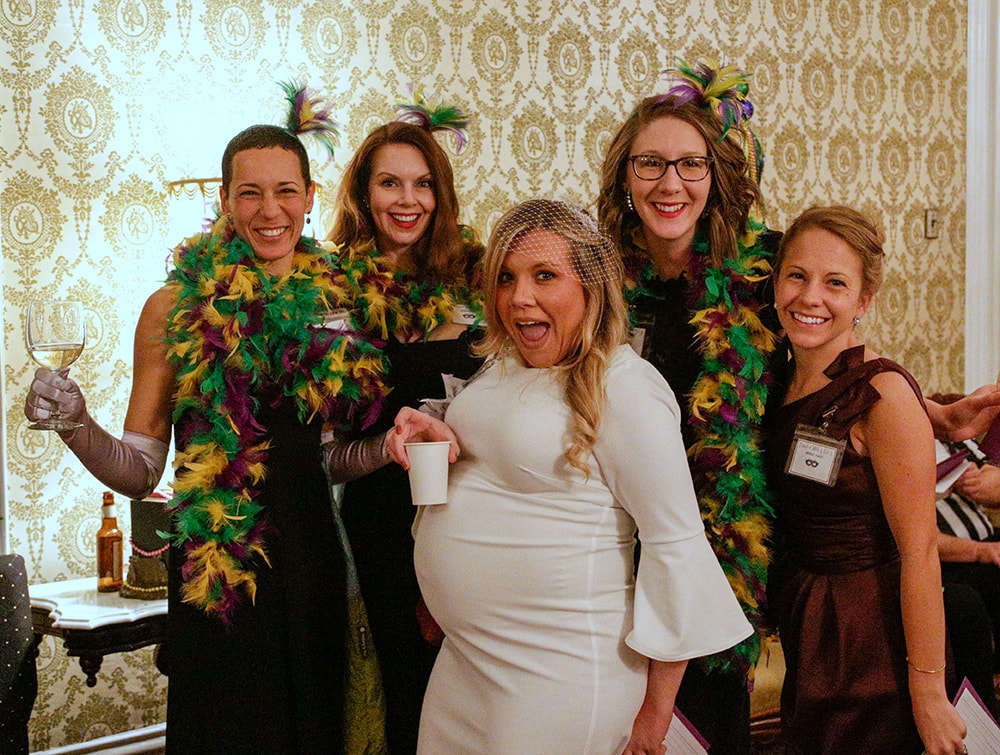 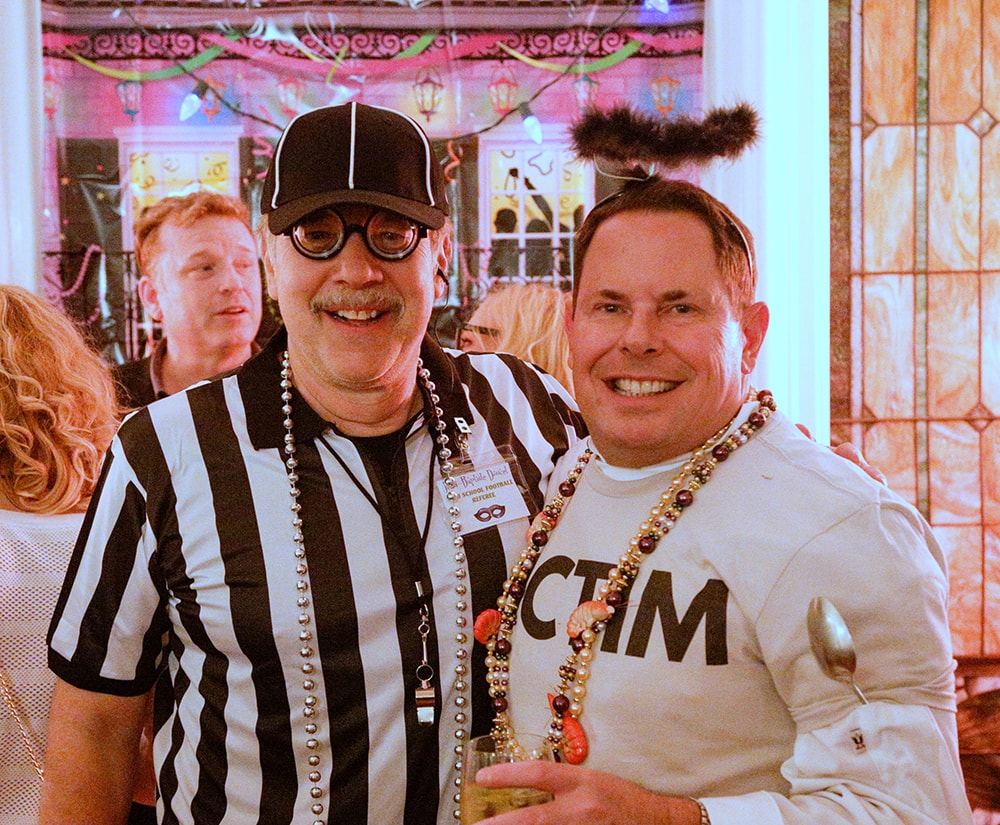 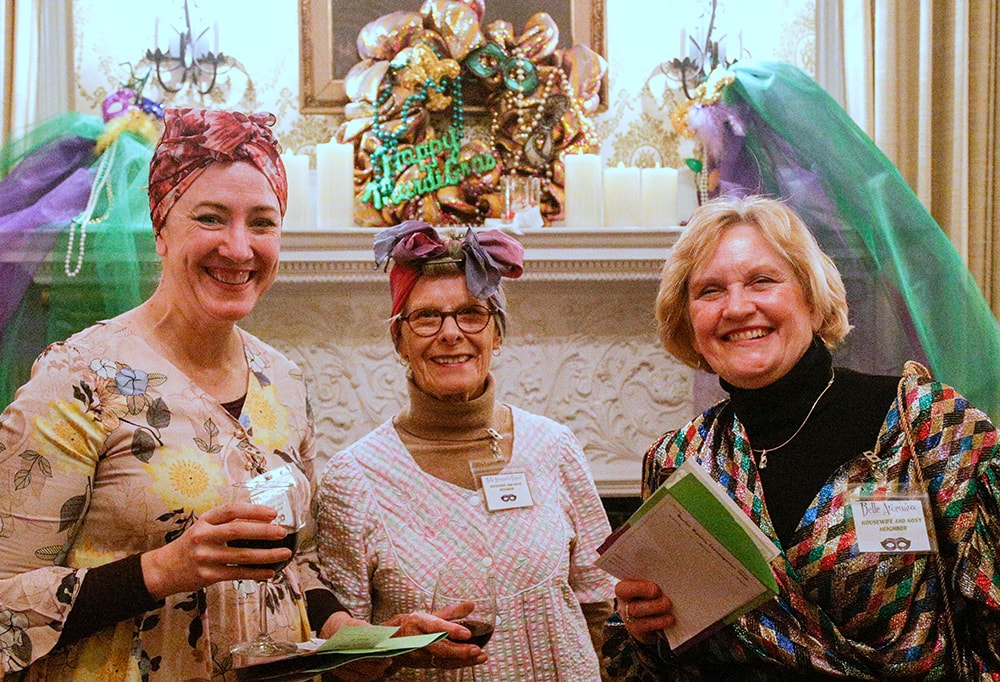 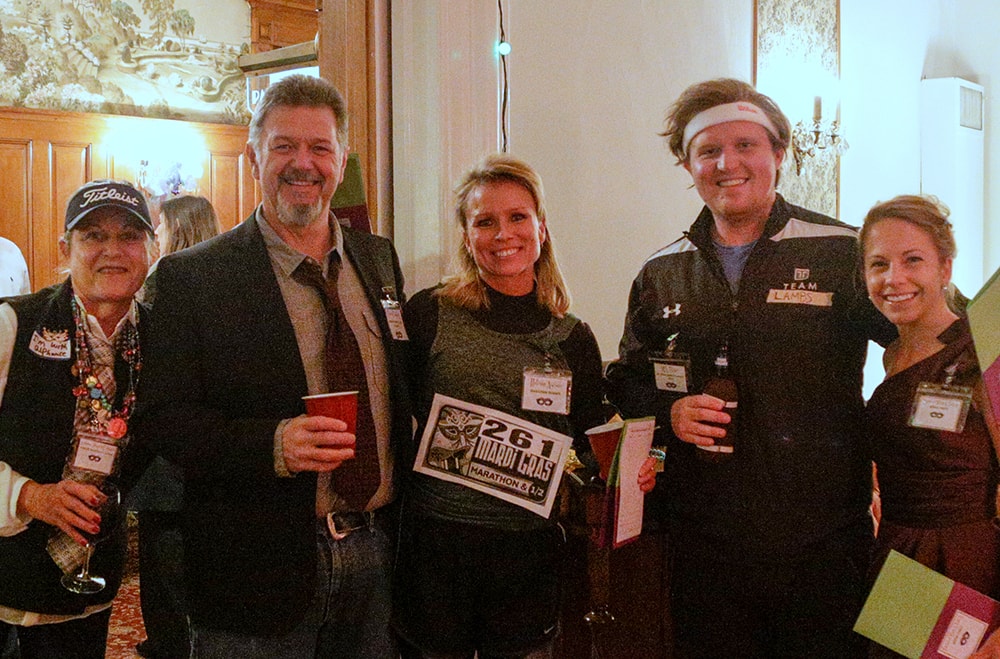