1892: The Speaking Tubes Of Lafayette Square

A reference to ‘speaking tubes’ appeared during a look at old real estate listings around Lafayette Square. Being from split level suburbia, I’d never heard of them. 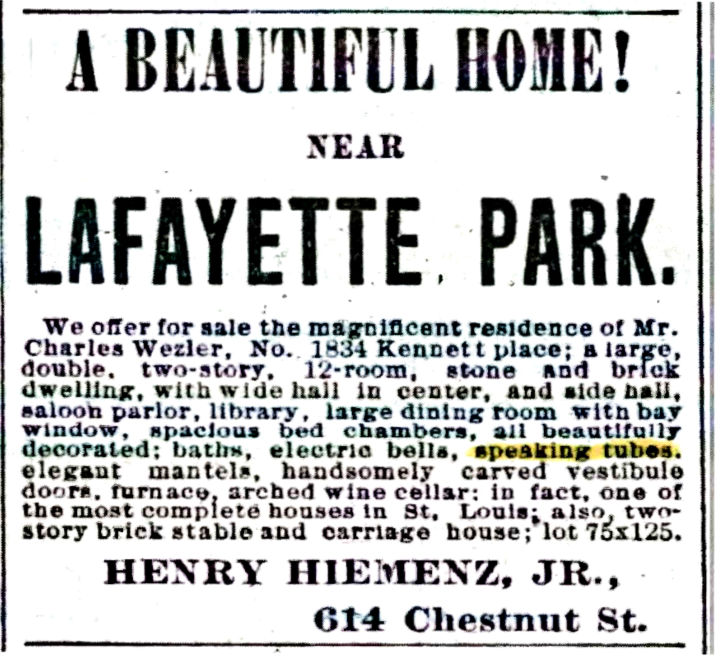 When I was a kid, a couple of my friends had intercom systems in their homes. It was a 60’s kind of thing, and although I distrusted anything someone’s mom might be listening in on, I appreciated the electronic marvelousness of a thing that could pipe the news or music throughout the house. Another thing that characterized these systems was lack of functionality. When we tried to test them out they seldom worked right; or at least in a straight-forward way. So we’d mostly just mess with the buttons and pretend it was something else. 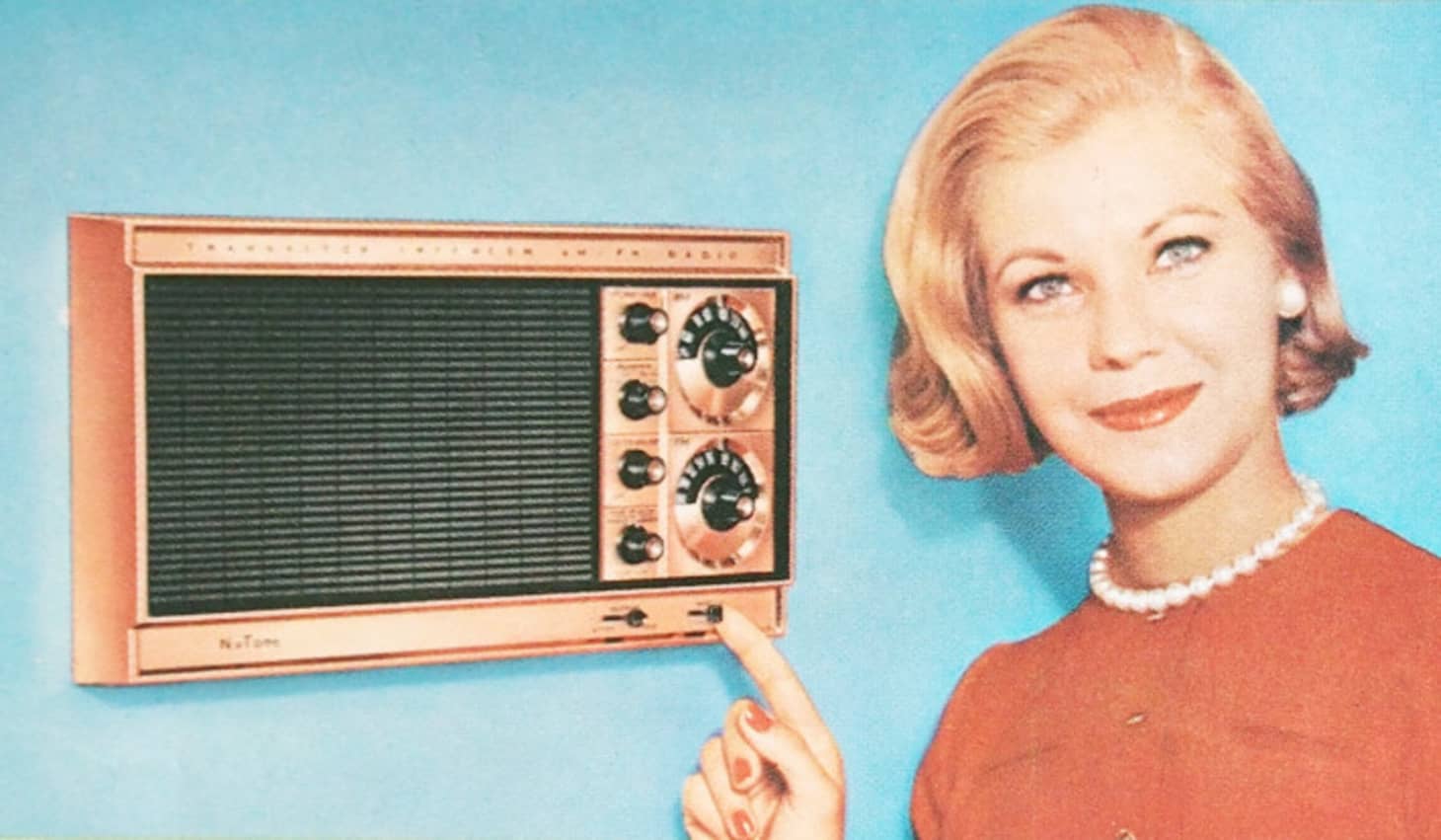 Voice tubes for communication trace back to about 1850, and a number of patents were issued for improvements through the 1890s. They were used on naval vessels into the 1950s, and a memorable example was all the yelling done on USS Caine by Humphrey Bogart in 1954. Orders were commonly barked from the bridge to the engine room. Getting someone “on the horn” had its origin in voice tube communications. 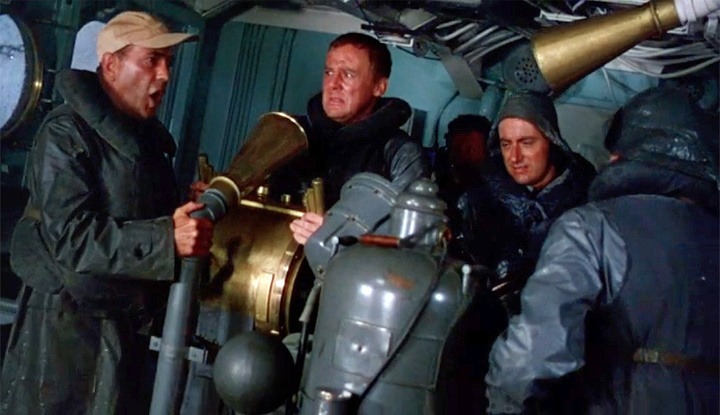 In the beginning of a kitchen project here, we encountered a hollow copper tube, about an inch in diameter with a flared end projecting through the wall. Turns out it was part of a speaking tube system, and that these were fairly common in Lafayette Square homes from the 1870s through 1890s. 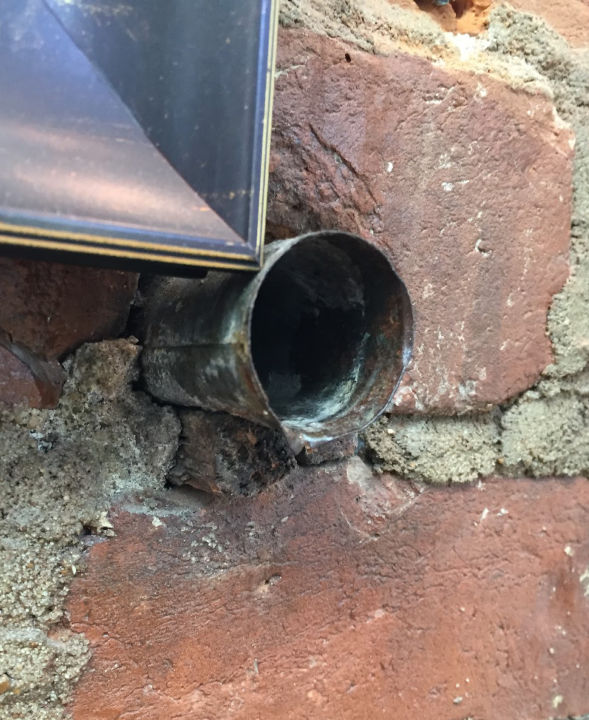 Affluent homeowners had to devise ways to summon help from level to level of their homes, as the kitchen and servants quarters were set off from the living area. An early method was to run a string from one room, to ring a bell in another. Hard to convey any specific information by bells without going on for a while, so the introduction of speaking tubes was a big improvement. The idea was that the summoner would put his/her lips to the valve on one end, and blow, creating a sound like a tea kettle at the other end.

This would alert the servant (or whoever), and that person would  twist the small handle,  opening the valve, and then begin conversing when the other person put an ear to their end.

The effective range of a tube made of copper or galvanized metal is about 300 feet, which would easily cover most of a Lafayette Square mansion’s needs. The only drawback is that one needed separate lines to each room as the voice was otherwise unable to be directed.

Marie Davies of the Lehmann House kindly provided me a couple photos of her system, top of the line for the time: 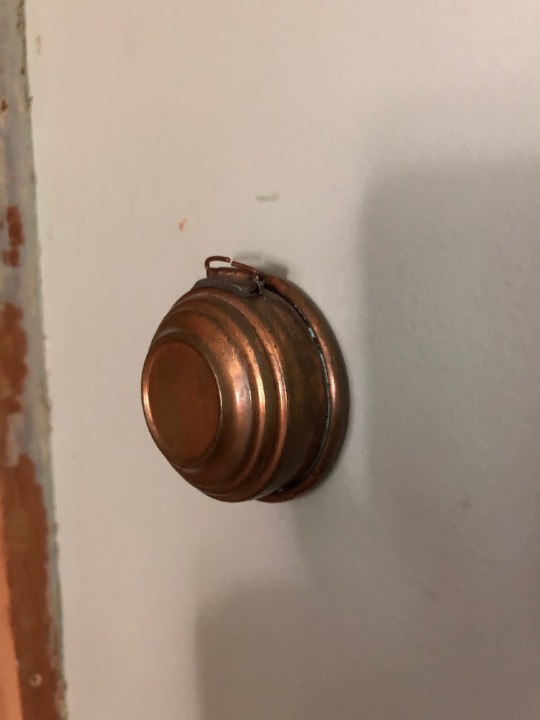 Telephones ruined all this sport, for speaking tubes and intercom systems alike. I’m not sure what the hygienic trade off of speaking tubes in the age of coronavirus is, either. It would effectively distance people who would then be blowing directly toward each other. The iPhone is definitely hard to beat for room to room contact, though the pre-Branson Tony Orlando prescribed another method with this hit from way back in 1971.

Thanks to research sources, including:

The Caine Mutiny photo from Columbia Pictures; 1954. Highly recommended, and the strawberries were delicious.

Image of servant bells from Paul Black for clearcom.com